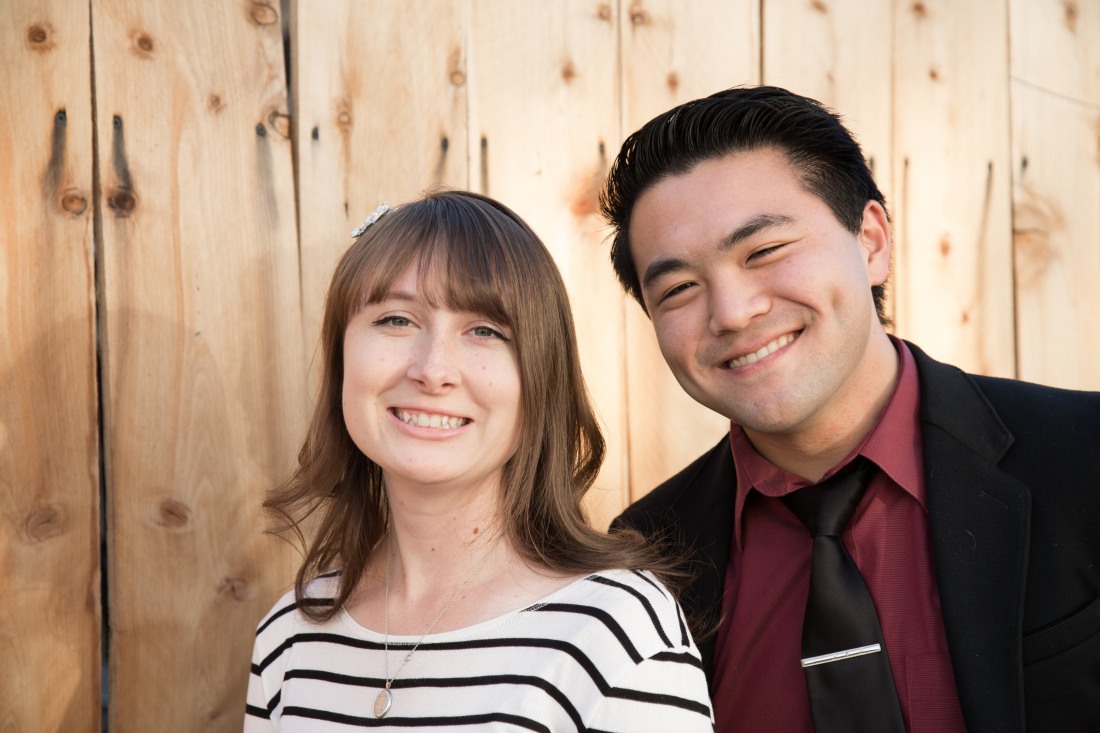 At the end of World War II, General Douglass MacArthur begged for 1,000 missionaries to come to Japan to spread the Gospel.  President Dwight D. Eisenhower once stated around that time that if 2,000 missionaries can be sent to Japan, it would become a Christian nation.  It was the first time in all of Japan’s history where its citizens came to the realization that their Emperor whom they revered as their Tennou-Heika, or the Majesty of Heaven, was not the almightly god that they believed and trusted he was for centuries.  The Japanese people were hungry for the truth – after worshipping and sacrificing to a false prophet for the entire history of their nation, they wanted to know Who was indeed the true God worthy of their worship and sacrifice.

We are Go and Danielle Oishi, your missionaries to Japan committed to a life of fulfilling the Great Commission of Jesus Christ, specifically to the Japanese people, by spreading the Gospel in winning souls to Christ, baptizing them according to Scripture, and aiding in their discipleship through the local church.  We are sent by the authority of our home and sending church, the Faith Baptist Church of Wildomar, CA with the support of FBMI, our missions agency.  We are also supported by many investing and praying faithful churches and individuals.

In Japan lives 127 million souls with less than 1% of that population knowing anything about our Savior Jesus Christ.  One pastor estimated that perhaps less than 0.3% of the population have trusted Jesus Christ as their Savior and are on their way to Heaven.  The majority of the Japanese people will die and face an eternal hell, never having had a chance to hear a clear Gospel presentation in their lifetime.  This is the result of what Japan received as they begged the answer to their burning question at the end of World War II, “Who is God?”  Instead of Gospel-bearing missionaries, Japan received businessmen, entrepreneurs, and secular educators.  Worldly things have now become their god, now worshipping the idols of success and education.  This has gone to a point where failure is never accepted among the Japanese people, so much so that the English word “forgiveness” and the very concept of restoration, has no literal translation or societal existence among the Japanese people.

My wife and I have no control over what people believe or think – that is the work of the Holy Spirit and the decision of each individual.  However, my wife and I can at least give the Japanese people a clear Gospel presentation, and at least put them in a position where they can clearly understand the Gospel, and offer them a chance to receive Christ as their Savior.  That is indeed the cause that we surrendered our lives to – introducing eternal forgiveness that Christ continues to offer to a people who have never been forgiven for anything.  God orchestrated our lives so that we could be given a clear Gospel presentation and so that we could be saved – how could we not deliver this message to those who have never heard, and will never hear unless we go?

As you follow us along our journey, we encourage you to pray for us and to see how God uses your prayers to do amazing things.  God has blessed us in so many miraculous ways already, and we are not even on the field yet!  As your partners in His Great Commission, please let us know how we can be a service and a blessing to you in any way.

For His Honor and Glory,

And after he had seen the vision, immediately we endeavoured to go into Macedonia, assuredly gathering that the Lord had called us for to preach the gospel unto them.